Indeed, she told some 725 delegates at the Association of National Advertisers’ (ANA) 2018 Advertising Financial Management Conference, “they are a fundamental part of this industry.”

In support of her charges, she cited her own experience – in 15 of her 20 years at the Coca-Cola Co., Armstrong led worldwide agency operations (including media agency management) across 200 countries – and a stack of data and verbatims from a new McKinsey study. 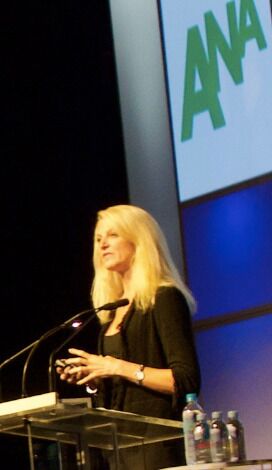 The evidence, McKinsey found, is damning: Much of the advertising business is grounded in shady financial practices.

“Rebates actually became a topic that in my past life [at Coca-Cola was] first realized in 1997 around the world. So, it’s actually a topic around the world that’s been really openly discussed for a long time.”