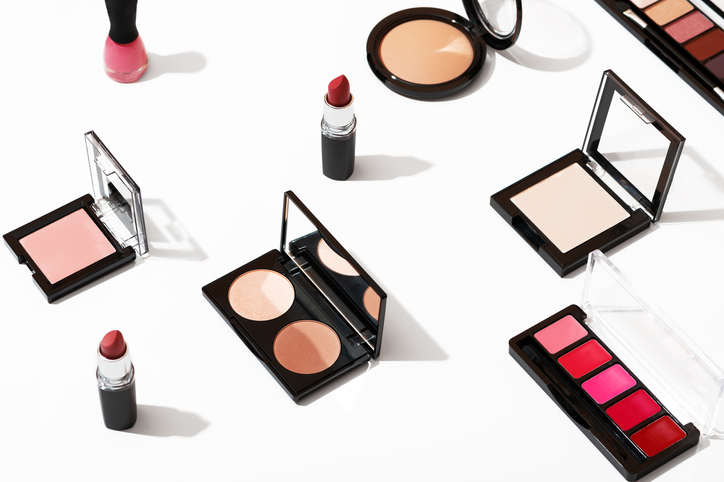 Amid overall cosmetics market declines of 11% in Japan, the men’s segment grew 4%, revealing an important new group of consumers, born after the late 90s, that are happy to spend up to a fifth more than the general population on cosmetics.

Nikkei Asia’s reporting on the rise of this consumer segment echoes growing interest in male cosmetics around the world, but with East Asian countries like South Korea leading the way. Japan’s youth are now important to driving growth in the market.

What’s interesting about Nikkei’s observation is that within a growing market among all males, its men/boys are both spending more and being influenced by various sources. One man quoted pointed to a favoured haircare brand extending into cosmetics as a reason to buy. Others just consider themselves more willing to try out products they hear about from friends or social media.

Young people worldwide are increasingly comfortable with gender neutrality, with knock on effects for fashion. Effectively, there is a convergence of male and female style.