Yandex sells media division, putting distance between itself and the Kremlin | WARC | The Feed 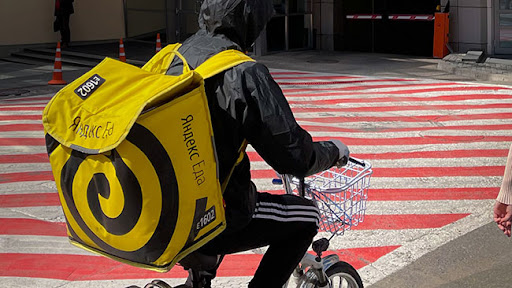 Yandex sells media division, putting distance between itself and the Kremlin

By selling its media business, ‘Russia’s Google’ hopes to depoliticise the company, and to focus on search and food delivery, following intense criticism and the threat of sanctions.

While it might save the company’s bacon, the sale of its media division – a news aggregator called Zen infotainment – to government-owned VK (‘Russia’s Facebook’) places even more of the country’s media under Kremlin control.

Yandex is widely considered the market leader in Russian search, and until the invasion of Ukraine had been one of the country’s most visible and celebrated tech companies.

“We are buying our freedom,” a source close to the action told Reuters. “This business had been such a weight on our feet. This will enable us to do our business significantly depoliticized, practically completely depoliticized.”