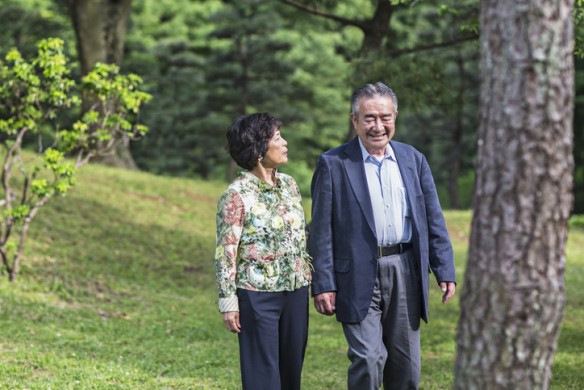 There are opportunities for brands and marketers in targeting Japan’s ageing population, according to WPP’s country CEO.

“The good news is that [being] older or ageing, doesn’t mean you don’t consume things,” Kyoko Matsushita said in a recent interview with Kyodo News. “You actually have more disposable income or savings.”

But seniors are more selective about what they spend on, she added. “I think what you communicate is actually very important for more of the older generation because it has to be something they need.” That’s an important consideration for the agency’s clients which include Toyota and Sony.

In addition to the ‘what’ of communications, there’s the ‘where’ to consider: online ads now account for 24% of ad spending while traditional media platforms make up a combined 29%.