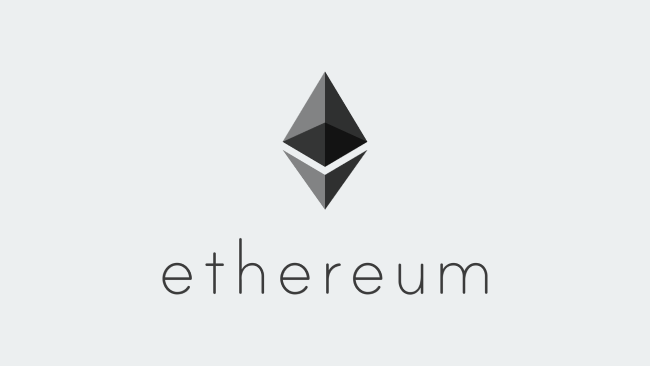 Since long before most people had heard of crypto, let alone NFTs, the developers behind Ethereum – one of the two major blockchains, alongside Bitcoin – have been talking about shifting the underlying technology to make it faster, greener, and more useful. That process has now happened.

Despite all the promise of web3, building on blockchains has been difficult, slow, dangerous, expensive, and horrifically carbon intensive. This has put off not only users but developers and brands. This change in underlying tech is set to reduce energy consumption by 99%.

While the jury’s out on the utility of blockchains in general, “The Merge” has the potential to completely change the usability and scale of Ethereum and the applications that run on it, thereby opening the door to a mainstream technology in the coming years.

Ethereum’s shift from proof-of-work to a proof of stake blockchain has been touted for so long that it has become something of a joke. Mostly, that’s because it’s incredibly difficult to do and requires a functioning system with millions of transactions changing its DNA in-flight.

What it was: Proof-of-work relies on ‘miners’, or super users who compete for the processing work by attempting to complete the mathematical problem (a cryptographic puzzle) faster than everyone else. In return for this processing, the winner gets some currency back. Since it’s not a person with a calculator performing the calculations, this all comes down to the most powerful computer processor exerting the greatest amount of effort. It’s this kind of system that burns major economy levels of fuel.

What it’s becoming: Proof-of-stake blockchains are a newer generation that realised that their predecessors had a limit on their scalability, and instead use a network of ‘validators’ – senior users for want of a better term – who will stake their own cryptocurrency in exchange for the ability to validate a transaction in exchange for a reward.

Where we are now: As of Thursday afternoon, the Block reported that the transition had been finalised. Co-founder of Ethereum and now founder of ConsenSys, Joseph Lubin argued that “Having removed the high carbon footprint as one of the biggest barriers to future growth, Ethereum is now primed for further waves of interest, development, adoption, and investment, as The Merge enables Ethereum to become internet scale IT infrastructure for low carbon projects around the globe,” per a release.

If they are right, and the blockchain and its uses become bigger, quicker, cheaper, and more useful, the move could herald a significant change toward decentralised systems, or not. We’ll see.

Sourced from The Block, UCL, WARC