Why BBC Three came back to the airwaves | WARC | The Feed 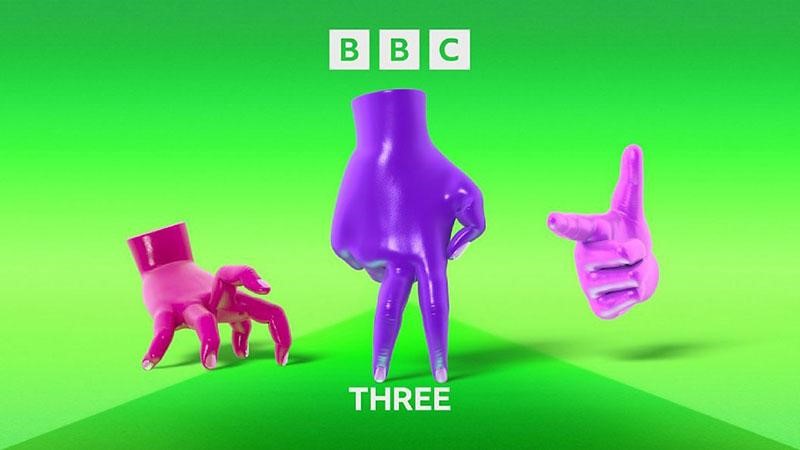 Why BBC Three came back to the airwaves

The UK’s youth are not quite as digital as the BBC had envisaged in 2016 when it took BBC Three off the air to become an online-only channel; controller Fiona Campbell explains why it’s back on linear TV.

While the BBC is not funded by advertising, the reasoning behind resurrecting linear TV is deeply relevant to advertisers. There remains a group of underserved young viewers – typically outside of the South East of England – for whom linear TV remains the core of their media diet.