What’s behind the Kuaishou craziness | WARC | The Feed 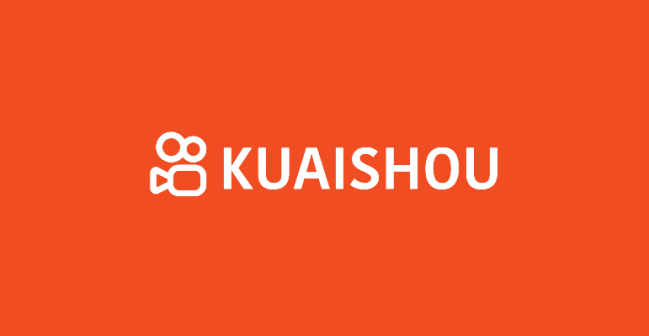 What’s behind the Kuaishou craziness

The Chinese video-sharing app Kuaishou has sent investors’ heads spinning, with its stock oversubscribed 1,200 times for its $5.4 billion IPO in Hong Kong this week; the figures speak to the dizzying growth in livestreaming-e-commerce.

The live streaming e-commerce industry was estimated to be worth about one trillion yuan, or $154.6 billion in 2020.

Three players currently dominate – Taobao Live accounts for around half the market, with Kuaishou and Douyin, China’s TikTok, sharing most of the other 50%. But growth in the sector is facing a big challenge.

Kuaishou stands out as different as it focuses on creating deep engagement between viewers and content creators, who stream for extended periods. This contrasts with rival, Douyin, where users are able to skim through an unending stream of short videos.

While Kuaishou’s 300 million daily users are half the number of Douyin’s, its performers are said to be more trusted and so viewers are more willing to buy from them.

While there is huge excitement about growth in the country’s live streaming e-commerce sector, analysts warn that the regulatory burden covering the quality of goods sold will get a lot tougher this year. China’s regulatory body saw a huge leap in consumer complaints over live streaming e-commerce in 2020. A series of new rules was brought in last November and more are thought to be on the way.