What inflation in India means for advertising | WARC | The Feed 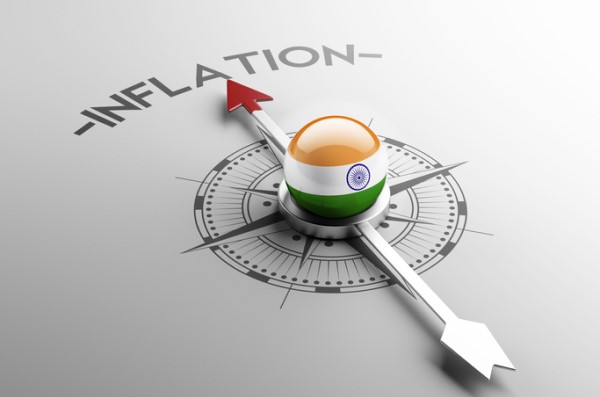 What inflation in India means for advertising

Rising commodity prices could lead to product price hikes of between 10% and 15% later this year, according to the CEO of Carat India, who warns that advertising is seen as the easiest cost to cut back on at such times.

Speaking to IndianTelevision.com, Anita Kotwani pointed out that, for example, faced by high aviation fuel prices, domestic airlines have cut television advertising by as much as 27% during the first few months of the year.

High inflation leads to reduced volume growth and hits margins, with consequent pressures to reduce costs. While advertising is often seen as a soft touch, cutting back here would be a mistake and Kotwani argues that it is “imperative” that media agencies and partners educate brands as to why this is so.

“It is imperative for brands to understand that the focus of cost-cutting should be on reducing wastages and not reducing activity that can generate future sales or build a brand” – Anita Kotwani, CEO, Carat India.