What happened at the Correspondent? | WARC | The Feed 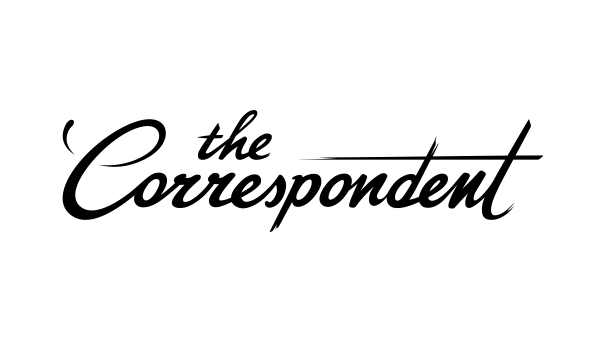 What happened at the Correspondent?

The Correspondent was the US-based, English language version of the Dutch online publication De Correspondent, whose membership model promised to ‘unbreak’ the news in the US market; but when the US version faltered late last year and eventually shuttered, it left behind valuable lessons about new types of media businesses.

Launched in 2019, at the height of discussion about membership economics as a sustainable model for journalism among other sectors, The Correspondent should have been doing everything right as it exported a working model to the US with the help of an NYU journalism professor Jay Rosen. But by January 2021 it was explaining that its financing didn’t work and that it would be offering refunds to members; its founders identify three mistakes.

But it comes at a time of greater complexity, with other facets of membership such as Rosen’s Membership Puzzle Project coming to a close, and with recent Digiday research finding that alternatives to advertising have not been as forthcoming as hoped.

Simply, membership is not a silver bullet, Rosen explained to Nieman Lab. The experience of The Correspondent suggested that pure play membership-funded publications are less effective than those with a mix of revenue streams, including some advertising.