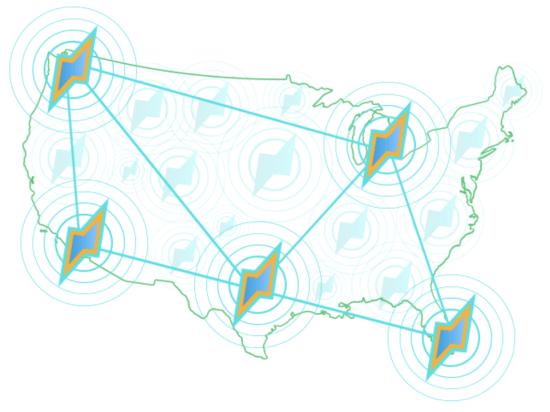 The Jeff Bezos-owned Post has been building out a number of tech platforms aimed at publishers. Its Arc Publishing tool began life in its own newsroom before being offered more widely as an SaaS (software as a service) platform.

Now Digiday reports that Zeus Prime has achieved the sort of scale that the Post can take to brands and agencies and which is capable of challenging Facebook and Google, while contextually relevant targeting looks increasingly important in a post-cookie era.

“We believe that the Zeus network is differentiated enough because of the marketplace [and] the targeting. Our intent is to try and lean as heavily [into], and prove as much as possible, that context and consumption is going to be performant” – Jarrod Dicker, vp/commercial technology and development at the Washington Post.