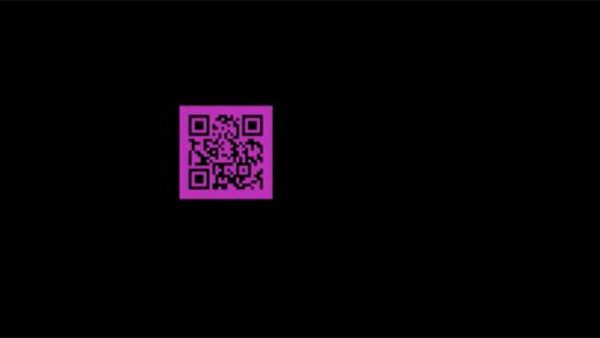 The Awards, in association with LIONS, recognize the most inspiring and effective work delivering marketing success. Two judging panels, one led by Pam Forbus, SVP, Chief Marketing Officer of Pernod Ricard USA, the other by Cheryl Guerin, EVP, Global Brand Strategy & Innovation of Mastercard, gave out a total of 22 awards across five categories. The US won 16 awards, Canada five and Mexico one.

The Grand Prix was awarded to Alma DDB Miami for their work for accounting software brand QuickBooks. To reach the 14% of small businesses in America owned by Hispanic entrepreneurs, the brand brought to life insight-driven, culturally relatable creative resulting in first-time prospects accounting for 89% of traffic.

Energy BBDO Chicago picked up the Grand Prix for sportswear brand Champion, by turning to TikTok to reverse sales declines, propel the brand into Gen Z culture and rectify the injustice experienced by Black creators of not being recognized for their contributions.

The Grand Prix for Good was awarded to MullenLowe Boston for their work for US nonprofit Change the Ref, for which they created the first postcard collection designed to be sent to Congress to demand gun law reform. With no paid media, the effort drove 2.3bn earned impressions worth $21m in ad spending, and increased gun control advocacy among those aged 55 and over.

FCB Montreal is the winner of the Grand Prix for its carefully targeted multimedia campaign for BMO, the financial services organization and an active sponsor of CF Montreal. The result of the campaign saw 11,000 pieces of soccer equipment delivered to more than 2,500 children in need.

Picking up the Grand Prix, Wavemaker New York won for its Super Bowl ad for Coinbase, the cryptocurrency exchange platform. It introduced the brand to the masses using a QR code, with the execution achieving over 20m instant landing page hits.

Wieden+Kennedy New York won the Grand Prix for fast-food brand McDonald’s. To reverse the decline among young and multicultural audiences in the US, the campaign created the Famous Orders platform and made a series of iconic partnerships resulting in US$280m in incremental sales and 1.2m more 18-24-year-olds served per month.

A Grand Prix for Good has been awarded to FCB Toronto for their work for the Canadian Down Syndrome Society (CDSS). The campaign empowered an entire community through a creative platform that allowed them to, literally, speak for themselves, resulting in a boost of 429% in donations.

More information on the new WARC Awards for Effectiveness, North America Edition, part of a suite of WARC Awards, is available here.