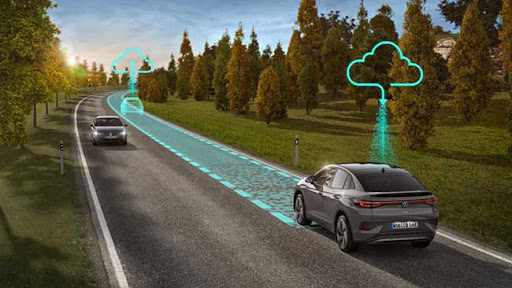 Volkswagen is largely credited with establishing the model for many other automakers: win on volume and market share – but there are signs that the company is changing its focus toward cutting combustion engine lines in order to focus on more profitable, premium lines from marques like Audi and Porsche.

Speaking to the Financial Times, chief financial officer Arno Antlitz explains that the target is no longer growth.

Volkswagen is now focused on “quality and on margins rather than on volume and market share.” To do this, the company will cut around 60% of its 100 different models over the coming eight years, as part of the firm’s deeper transition.

It speaks to two things: Volkswagen sees its future in good old fashioned premiumisation, which involves squeezing more profit out of fewer products. Of course, the way you do that is perceptions of exclusivity, typically created by advertising. In recent years, cutting production has been good news for the firm, which saw record profits over the pandemic as demand far outstripped supply.

The other aspect is that this isn’t necessarily a choice. Volkswagen is going electric, and that requires a very different set of materials from traditional cars. Like many other companies, VW is also facing the global chip shortage, along with the deeper ‘Greenflation’ spurred by the wider energy transition.

Typically, VW and Toyota have vied for the top volume spot globally, but the electric transition has seen the two companies diverge. Toyota, for its part, plans to deploy its scale (with judicious use of its upmarket Lexus brand) to make the transition.

Anlitz tells the FT that VW’s plan is to rework each factory by factory rather than adding capacity, which should keep the brand on track. Cost inflation has, however, hit the company hard and the immediate profitability of its EVs is now quite unlikely.