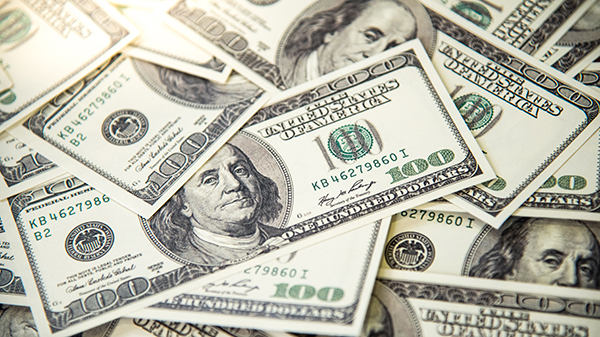 US economy is boosted by 10% jump in personal income

Household income in the US rose by 10% in January, the second largest increase in income on record, according to figures released by the Commerce Department last Friday.

The increase came as federal government stimulus payments to households and consumer spending increased 2.4%, and it is hoped that the extra money will prime the US economy for a burst of growth this year, the Wall Street Journal reported.

The administration of former President Donald Trump agreed a $900bn stimulus program last December and has been sending one-time cash payments of $600 to most households. In addition, the government has been adding $300 a week to the standard benefits claimed by the unemployed. Meanwhile, job growth resumed in January after falling in December.

“People are going to travel more. They’re going to go back to restaurants and bars, they’ll go back to the gym – all the things they basically were not able to do before the pandemic. This is where you will really see a burst in spending” – Lydia Boussour, senior economist at Oxford Economics.

Sourced from The Wall Street Journal