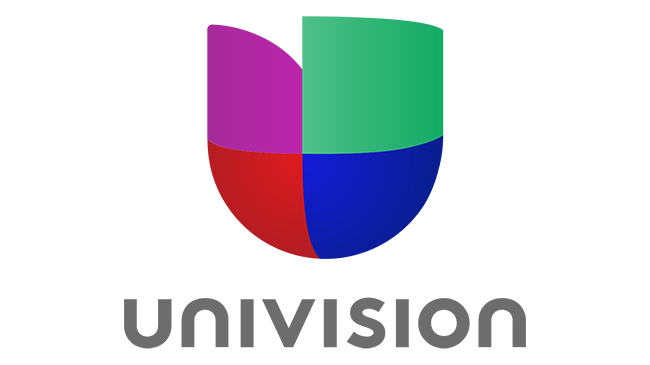 Two of the world’s leading Spanish-language media companies have announced a multi-billion-dollar merger, with the plan to challenge Netflix in the Spanish-speaking world.

The deal, expected to be finalised later this year, involves the two companies combining media, production and content, to create a new entity, Televisa-Univision, they announced. Univision will pay around $4.8 billion for Televisa's content.

"We are creating a company which is a leader across multi-media categories, unified over the largest territories and with the scale and focus to deliver the most compelling content experience to Spanish-language consumers around the world.

Sourced from the Hollywood Reporter