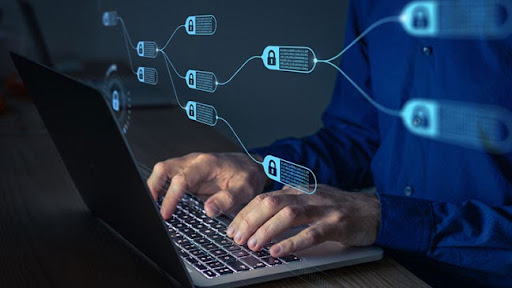 Users will be able to buy in-game items on Ubisoft Quartz, the buying platform, through which they can have their proof of ownership ‘tokenized’ on the Tezos blockchain.

Outside of crypto’s esoteric hype circles, the use cases for NFTs are simply not very compelling for most people. Their inclusion in mainstream video games will bring them to many more people. It is also a development in which a token might actually be useful, given an in-game item is impossible to copy and paste in the way image files are.

“Energy-efficiency is a key requirement to propel blockchain technology into a future where it can be widely used by millions of players,” notes Nicolas Pouard, VP strategic innovation lab, Ubisoft, in a statement.