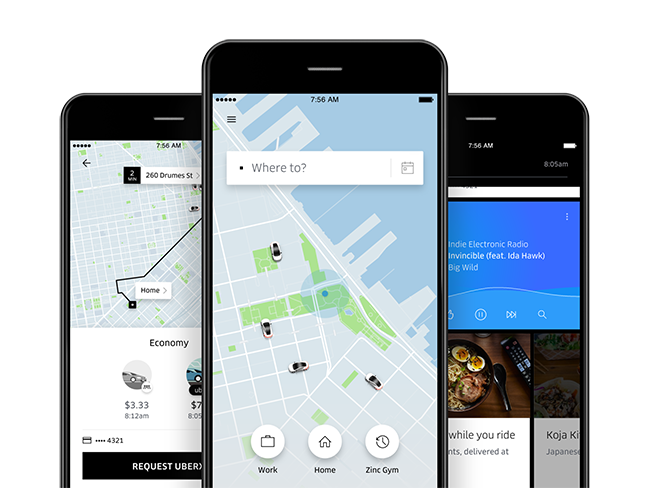 Marketing in a recession

Amid a volatile market environment in which the growth at all costs mantra of the 2010s has given way to the radical idea of businesses that make a profit, Uber’s CEO Dara Khosrowshahi explained to the media and to analysts the contours of how he sees the company navigating the storm.

With the money that had flowed quite freely to big tech drying up, hiring at Uber and other major technology firms is slowing as they prepare to rein in costs going into rough economic times.

But there is a strong business lurking amid the suite of services that could soon be key for the company in difficult times: its retail media business.

Speaking to Bloomberg, Khosrowshahi, who was evidently on a bit of an appearance flurry, argued that despite the threat of recession – a combination of war and disease sparking soaring inflation, and interest rate rises to combat that inflation, which is leading to people spending less – Uber remains in a good place.

Khosrowshahi is bullish on his firm’s prospects, as “spend on services continues to be quite robust”, but there’s more going on.

Key to the company’s buoyancy in the face of trouble is its delivery business, built off Uber Eats, which allowed it to maintain a presence in a pandemic boom market. This is a market with several angles, including advertising, and carried it through the pandemic-induced decline in the ride-hailing business.

The value of fame

Brand and market leadership is key, he told a Bank of America conference call earlier this week. This enables the firm to find savings in marketing and incentives for drivers – both important to its marketplace model – but figures that the company must balance, and which have fallen versus last year.

“We have an incredibly strong brand in Uber, which is promoting Uber Eats. And also we have substantial brand spend on Uber Eats as well,” he said.

This is a significant story across the digital commerce landscape, as retailers (and Uber has, with Uber Eats moving into grocery, become a retailer) understand and capitalize on the value of their inventory and ecosystem: it is a “very, very high margin business,” Khosrowshahi told the call, but it is also witnessing something of a flywheel effect: the audience attracts brands, which helps build the delivery network which becomes more efficient as it grows.

But advertising is set to be a major factor, and Khosrowshahi is confident of it becoming a $1bn revenue-maker by 2024.