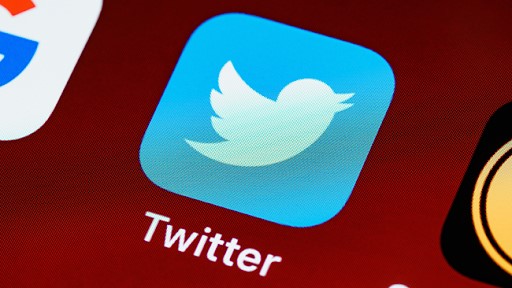 It’s a difficult spot: the new owner, and very possibly next CEO, has publicly stated – on the very service he now owns – that he hates the source of 90% of Twitter’s revenue: advertising, throwing up critical questions about the service’s future.

Advertising is important to Twitter, but its role in the media ecosystem is usually about the influence of the conversations that take place on it rather than the audiences it captures.

It’s a question that will go to the heart of Elon Musk’s plans for the service, which, at a $44 billion price tag, has required extensive financing from both institutions and like-minded pals. Now that the money is serious enough and is coming from multiple sources: how is the new-look Twitter going to make money?

The micro-blogging service’s offer to brands is one of real-time dialogue and engagement with users. With that comes the good and the bad, which is of course very useful from an insight perspective, but a less compelling product to pay for than other media.

This is somewhat of a puncture to Musk’s out-loud musings about charging some users just to be on the site while also removing the moderation guardrails that help brands from appearing near the nasty stuff.

Several executives have told reporters at the New York Times, among other outlets, that should these guardrails disappear they are willing to shift their ad dollars.

A different kind of social media

The trouble is that unlike Facebook, which makes a lot of money from small businesses driving sales, Twitter is more reliant on large brand clients whose business can disappear far more quickly. Changing this was a part of the plan, but maintaining business had required keeping big brands happy by taking important steps on moderation.

“If you said to me that TikTok went away, that would be a disaster. But Twitter going away? Yeah, whatever” – David Jones, CEO of BrandTech, speaking to the NYT.