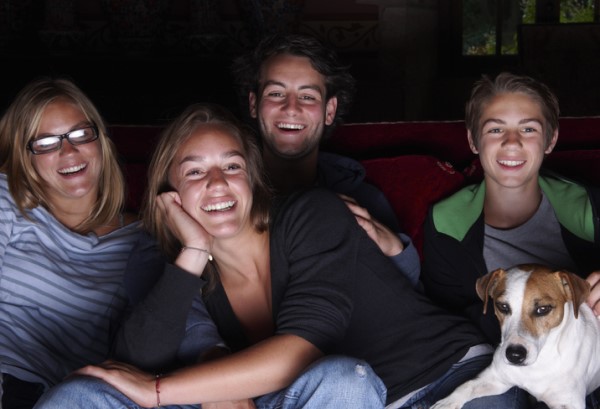 TV may require special treatment in the attention economy

The transition to attention measurement may hit some bumps in the road in television media, particularly in relation to audio stimulus, according to a new study.

At an event hosted by Thinkbox, the marketing body for commercial TV in the UK, in London, cognitive scientist Dr Ali Goode of research firm Gorilla in the Room revealed some of the findings of a study carried out with UK broadcaster ITV. Sixty-four households and 136 participants agreed to 360-degree filming in their front rooms, which captured viewer behaviour during 17,000 TV ad exposures.

Building on a 2012 study by Thinkbox into second-screening habits, Goode concluded that “life is still hectic” in households’ primary television-viewing room. However, the TV remains a key “part of the family” and retains its role in “social bonding” among members of the household, Goode said.

Most attention research to date has focused on eye gaze as a key measure of attentiveness; more comprehensive neurological studies are difficult to carry out outside of laboratory conditions. However, eye gaze research may underestimate the attentiveness achieved by TV, even when viewers appear distracted by mobile devices and conversations with family and friends.

Several participants in the ITV study were filmed singing along to jingles (most notably that of food delivery service Just Eat) and commenting on ads even while looking at their phones or participating in conversations, showing that TV advertisers may still benefit from lower levels of attention focused around audio stimulus.

Sourced from Thinkbox, Gorilla in the Room [Image: Getty]