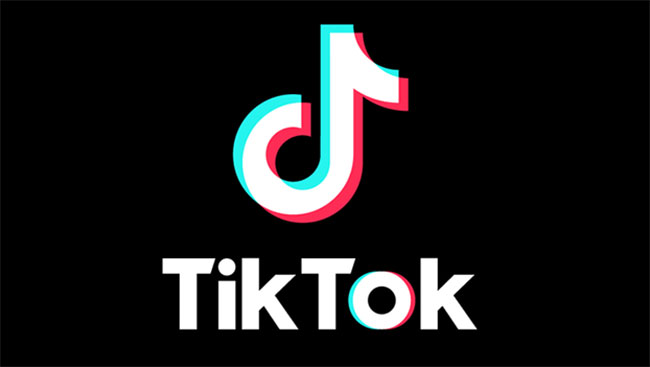 ByteDance is launching an e-commerce platform, Fanno, across Europe using aggressive cash-intensive techniques to do it, adding another string to the firm’s bow separate from the core business and illuminating ByteDance’s growth philosophy.

E-commerce, a business area that core app TikTok is also involved in, is the focus of Fanno as it arrives in France, Germany, Italy, Spain, and the UK, SCMP reports.

Landing on app stores before Black Friday, the expansion of the company into cannibalising its own interests fits with the likely need to spin TikTok out into a separate company in order to balance the demands it faces from Beijing and from Washington D.C.

Meanwhile, the New York Times has obtained a memo sent to TikTok’s nontechnical staff to explain how its algorithm works.

Given an ultimate goal of adding daily users, TikTok focusses on a combination of retention and time spent.

However, the document also has details on how individual videos are ranked: a combination of likes, comments, and play time. Little of this will be particularly surprising to people, especially given the way TikTok’s sheer popularity and the speed at which it has reached a billion users would suggest some kind of dark magic.

Instead, it would seem that TikTok’s real difference has been in dropping the pretence that social media is for connection rather than for entertainment. Giving people what they want, and easy ways to join in with memes and trends is at the heart of the viral app.