The six audiences for influencer content | WARC | The Feed 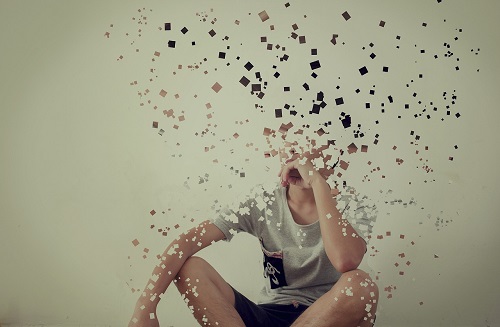 Consumers who follow influencers online can be divided into six different groups, from “idea seekers” and “silent followers” to “super fans”, according to a study published in the Journal of Advertising Research (JAR).

Influencer marketing is an increasingly popular strategy, but it is vital to understand the needs of different audiences when activating these campaigns. Consumers follow, and engage with, influencers for varied reasons, and will thus be looking for specific types of information and experiences from these relationships.

Based on an online survey of 938 consumers in the US, the analysis identified the following audiences for influencer content:

Sourced from Journal of Advertising Research