The role of emojis in digital communication | WARC | The Feed 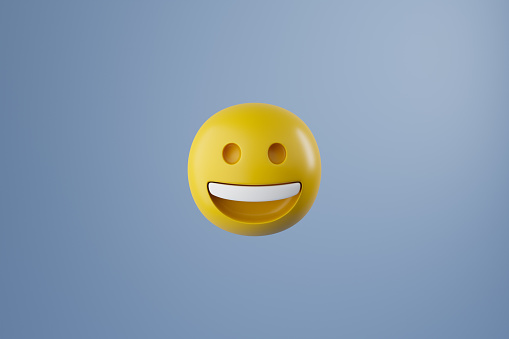 The role of emojis in digital communication

The Emoji Effect is based on a survey of 16,000 people around the world by voice, video and text communication service Discord, which sees an average of 4.3 billion emojis used each week on its platform globally.

The study found that emojis can have a positive effect on our emotional state: 40% globally agreed that emojis can make them feel more cared for than a hug. And 72% of Brits believe emojis help them better understand how other people are feeling.

The suggestion is that younger generations, in particular, use emojis to help foster a sense of diversity and inclusivity, while deepening personal expression and connections, and improving trust and honesty in digital communication.

“Among Gen Z, we have seen a strong desire for emojis to not just represent our emotions, but also create deeper connections in more authentic ways” – Nicole Brendis, Director of Consumer Product Marketing at Discord.