The ripple effect of values-based brands | WARC | The Feed 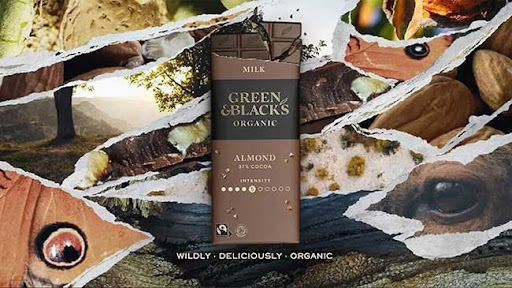 The ripple effect of values-based brands

Whether it’s bands or brands, purists may cry sell-out when their favourite ties up with a big corporation, but the buy-in from the new owner may be the bigger story, even if the effects take some time to appear.

Fairtrade chocolate brand Green & Black’s was already mainstream before it was acquired in 2005 by Cadbury – the latter’s Quaker roots perhaps helping to make an apparently ethical fit. But in 2010 Cadbury was bought by hard-nosed Kraft Foods, and two years later became part of Mondelez, which was spun out of Kraft’s snack foods division.

Green & Black’s founder Jo Fairley related to a Retail Week virtual event how Cadbury’s retiring CEO Todd Sitizer had thanked her “for showing Cadbury the way with Fairtrade” – an acknowledgement that the smaller brand had inspired Cadbury to put the Fairtrade mark on on its flagship Chocolate Dairy Milk product.

“That has had a way bigger impact on farming families around the world than we could ever have dreamed of,” said Fairley.

Out of those beginnings has come Cocoa Life, Mondelez’s own $400m investment programme in West Africa, which trains farmers and works on the ground with different charities to help provide water infrastructure, build schools and financially empower local women.

Crucially, Fairley believes that it doesn’t really matter if businesses undertake such activities just in order to look good in their annual report. “What happens when a company embarks on an ESG journey is that someone somewhere is helped,” she said. “And what happens when people engage with that programme is that it changes the culture of the organisation and embeds those values in its DNA.”

“We are incredibly proud of the way that we have managed to influence and prove to [parent companies] that doing good really is good for business. Those values have rippled up through the organisations we've become part of” – Jo Fairley, founder of Green & Black’s.