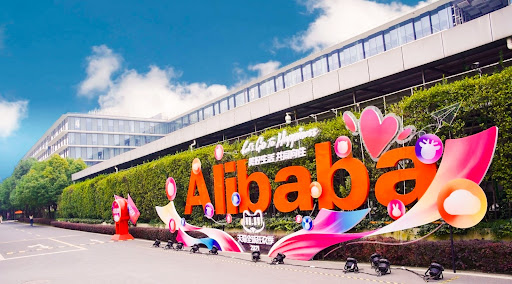 Alibaba, the China-headquartered internet giant, has announced that it will restructure into two e-commerce business units – international digital commerce and China digital commerce – in a move that the firm hopes will set it up to better deal with new regulatory pressures and greater competition as the company matures.

Alibaba is a huge company, listed on both the New York Stock Exchange and the Stock Exchange of Hong Kong. Different investors worry about different things, but both sets now worry about Chinese regulators’ further moves after clamping down on the company’s size and breaking down its walled garden by forcing interoperability with other providers, especially in finance and payments.

The bigger issue, however, is growth. Not too long ago, Chinese economic momentum was practically guaranteed, and the company is now adapting to its own competition-inducing maturity – even upstarts can become the incumbent.

There is plenty of headroom to grow around the world, the company believes, but that is better accessed separately.

The move to globalisation “helps Alibaba to get new traffic volume externally [and] seek new growth potential while China has been increasing supervision,” Danny Law, an analyst at Guotai Junan tells Reuters.