The power of influencer recommendations in Southeast Asia | WARC | The Feed 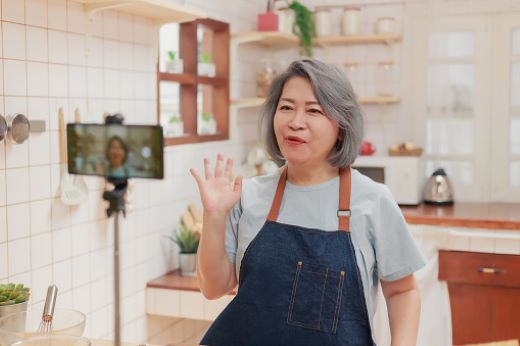 The power of influencer recommendations in Southeast Asia

Some 80% of social media users in Asia are more likely to buy products recommended by influencers they follow, but the figure varies widely by market.

A study, by Nielsen in association with Rakuten and reported in the 300th, analysed 6,000 responses from proprietary panels in 12 Asian markets and found that the repsondents were “much more likely” to buy recommended products in Indonesia (61%), India (60%), and the Philippines (60%).

Such a strategy was least likely to work in Hong Kong and Japan (both 16%).

“Influencers can be a powerful tool to increase brand awareness for marketers capable of hitting the right combination of persona, content and engagement. Brands that align themselves with the right influencers can become a trusted source for consumers – and the brand they remember when they want to make a purchase” – Arnaud Frade, Head of Commercial Growth, Nielsen APAC.