The new economics of upstart US media | WARC | The Feed 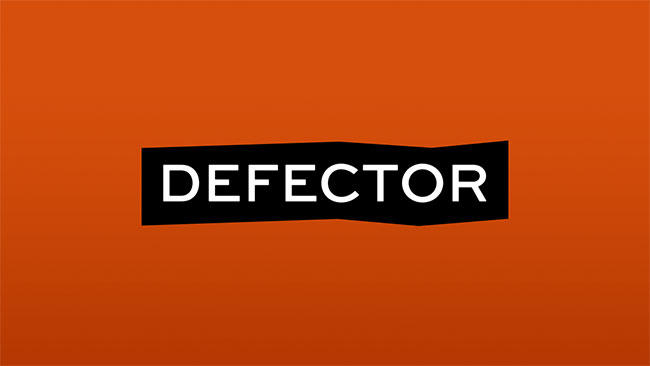 The new economics of upstart US media

Burned by the high-volume, low-returns business of selling ads upstart websites caught a wave of pivots to a subscription model – but now the question turns to whether there’s long-term sustainability in subscription-native businesses.

The effectiveness of a strategy takes time to judge. For companies like Defector, The Daily Memphian, The Dispatch and individuals on Substack, the renewal period is a moment of truth. So what brings people back for another year? The smart money says high engagement.

Habit matters to subscription businesses, and some of the most successful, like the Financial Times, measuring three key factors: recency, frequency, and volume.