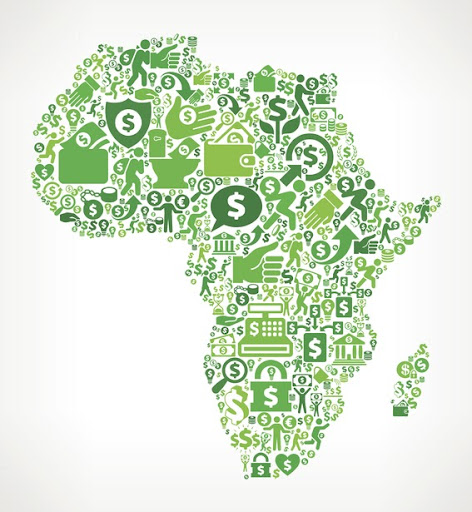 The MEA region is ready for a super-app

The Middle East and Africa (MEA) region is on the cusp of moving into super-app territory, a new report suggests, thanks to the confluence of smartphone penetration, demographics and a drive for financial inclusion.

The experience of China has shown how super-apps, which allow users to conduct multiple commercial activities from one location, can not only bring a previously unbanked population into the modern financial world but open up new ways of doing business.

The underlying conditions are right

The report from Economist Impact, From online bazaar to one-stop-shop, highlights several factors that support the development of super-apps in the region.

The development of a truly regional super-app, however, is currently hampered by diverse national policies and the lack of large data pools that extend beyond national boundaries. That said, several existing players could step up given the right conditions, including Careem (Dubai), Halan (Egypt), TemTem (Algeria), M-Pesa (Kenya), Gokada (Nigeria), SafeBoda (Uganda), Ayoba (South Africa).