The limits to YouTube’s TV ambition | WARC | The Feed 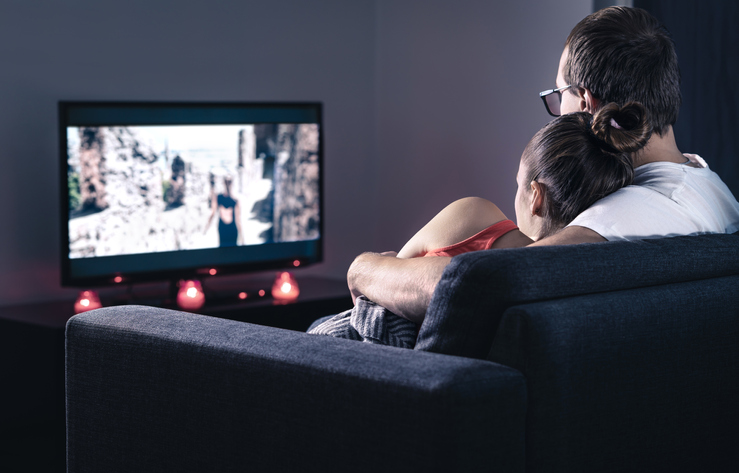 The limits to YouTube’s TV ambition

Most advertisers continue to think of YouTube, the Alphabet-owned video streaming giant, as an online video play rather than a destination for TV ad dollars – key tools are missing.

Dollars are flowing away from TV worldwide as viewers find entertainment elsewhere, but Google’s cross-media deal making – it can sell a full package of display, search, and video in one fell swoop – is struggling to break Connected TV. With spending on CTV expected to rise 50% this year, this is a major growth area the company wants to target.

Brand and agency sources speaking to AdAge, who describe what’s missing as the following:

Brands on the move

Competitors have moved faster. Brands like snack giant Mondelez, quoted in the story, point to destinations like digital ad platform The Trade Desk and Roku as leaders in connected TV.

One key difference, still, is the brand safety question surrounding the sheer plethora of content that is the entire point of buying YouTube inventory, allowing you to buy audiences over content. Many brands still want to advertise against the kind of premium content that YouTube simply does not have.

Google notes a deal struck with Nielsen last year to measure connected TV campaigns on YouTube and YouTube TV, which is set to kick in later this year. The streaming service also hints to AdAge that more measurement partners are coming this year.

“We’re actively working with those partners to enable measurement of YouTube’s CTV reach, on a standalone, cross-device and incremental basis,” said Debbie Weinstein, VP of global solutions, Youtube, in an email to the magazine.