The chicken and egg of women’s sport | WARC | The Feed 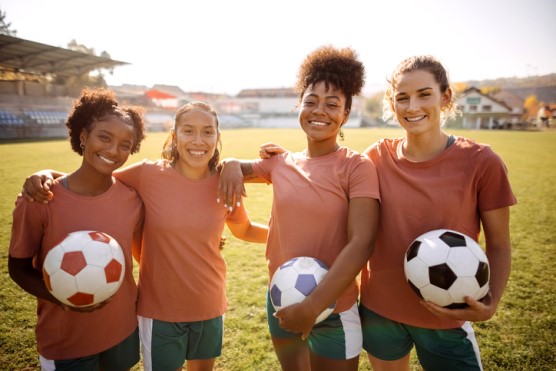 The chicken and egg of women’s sport

The Women’s Euros 2022 has kicked off with a distinct lack of buzz compared to last year’s men’s tournament, but is that because people aren’t interested or because they don’t know it’s happening?

There is growing interest in women’s sport – the number of people watching three or more minutes of women’s sport coverage in Q1 2022 was almost three times that for Q1 2021.

But the main reason people don’t watch women-only sports competitions is simply because there is not enough media coverage around them. Research from GWI finds many non-engagers say female sport should be better promoted and get more attention.

There’s clearly an untapped audience that media owners can do more to address. The BBC is showing games in the UK, so that limits advertising opportunities, but brands can find fresh ways of exposing consumers to women’s sport – ones that focus on athletic ability and skills rather than appearance.

“Hero-ing female athletes or sponsoring female events should not be a D&I box-ticking exercise or a package add-on – it should be an opportunity to tell even better stories. So let’s start doing it" – Melissa Robertson, CEO of Dark Horses.