The Athletic articulates its NYT future | WARC | The Feed 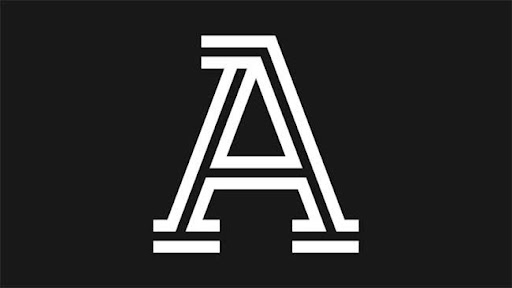 The Athletic articulates its NYT future

The Athletic subscription sports publication had been linked to the New York Times for some time before it was acquired for $550 million in January 2022, now its founders are explaining what the next few years will bring for the company.

An aggressive upstart that had no qualms poaching top talent from major publications, the Athletic’s method was to spend big, draw in subscriptions and, most people expected, a big sale at the end.

A bit like ad agencies, publications are rarely based on any tangible assets; they are, instead, a people company beholden to the knowledge and connections of those that work there. But, if that’s what the business requires, there are opportunities at the top of the market.

Speaking to CNBC, the Athletic’s founders, Alex Mather and Adam Hansmann explained some of the impetus.