Teens change up their news mix | WARC | The Feed 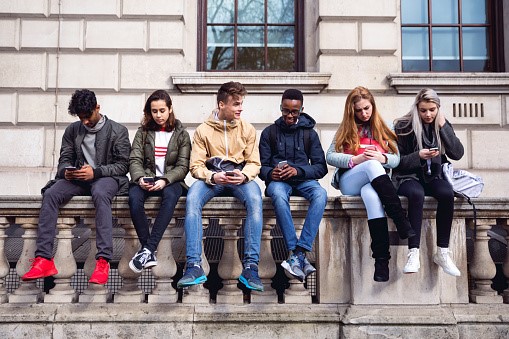 Teens change up their news mix

Instagram, TikTok and YouTube are now the top three news sources for UK teens, according to a report from communications regulator Ofcom.

Social’s use as a news source has remained broadly steady among this age group (55% to 57% ever use it) over the past five years but the platform mix has changed significantly: TikTok has come from nowhere three years ago to claim a 28% share, while Facebook, now at 22%, has lost ten points in three years. YouTube (28%) has lost five points in one year while Instagram remains broadly steady (29%).

Fake news and misinformation easily finds a home – and takers – on social media. As well as considering what content they want to appear alongside, brands might also consider whether they can play a role in tackling these issues and educating current and future buyers.

“Teenagers today are increasingly unlikely to pick up a newspaper or tune into TV News, instead preferring to keep up-to-date by scrolling through their social feeds. And while youngsters find news on social media to be less reliable, they rate these services more highly for serving up a range of opinions on the day’s topical stories” – Yih-Choung Teh, Group Director for Strategy and Research at Ofcom.