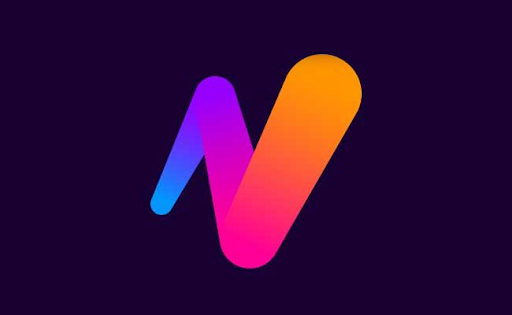 Tata, the Indian mega-corporation, has struggled to meet ambitious sales targets in the debut year of its ‘super-app’ Tata Neu, leading the firm to reassess its digital strategy.

First reported by Bloomberg, via the Economic Times, the eight-month-old platform has reportedly brought in around $4 billion in sales, versus a target of $8 billion.

Sources point to several possible reasons for the missed targets, including slower-than-expected sales growth at Croma and BigBasket, two of its main e-commerce properties. Tata has also struggled to raise the vast amounts of investment needed for Tata Digital, with the company now considering selling shares in individual digital properties.

In addition, the app was beset with glitches and other technical problems that affected the app experience soon after launch.

Companies around the world have watched the rise of Chinese and Southeast Asian super apps, such as Tencent’s WeChat, Alibaba’s Alipay, or Grab. In April last year, Tata announced it was getting in on the action.

The logic was to bring together the vast range of services that the company already offered: daily grocery, electronics, finance solutions, flights, holidays, as well as some of the Indian franchises it owns, such as Starbucks and AirAsia, all linked through a common reward system.

But it appears that the task of selling products and services – which Tata does very successfully – is quite a different proposition from getting people to download and use an app on this scale. Not to mention reach a point where it is competitive with American rivals and ahead of other Indian conglomerates with super-app ambitions.

Sourced from the Economic Times