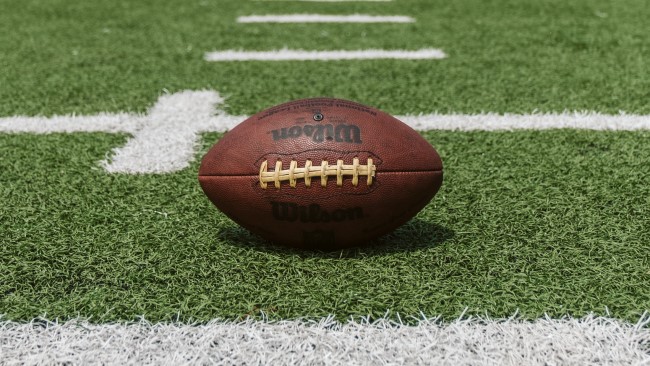 The rights-holder to next year’s Super Bowl says that 95% of its commercial inventory for the game has been sold at a time when ad budgets are under scrutiny.

It’s a continued vote of confidence in the biggest linear TV appointment viewing occasion in the US, and marketers appear willing to bet that the high reach and attention will be worth the high prices. However, it is possible to exploit the occasion in other ways.

It’s also a hint at the growing economic optimism in the US, which has shown a regional variance from many other parts of the world which are seeing consumers cut back spending.

The Wall Street Journal reports that both the Super Bowl’s broadcaster, Fox, has sold the vast majority of inventory for the biggest game in the season.

Meanwhile, both Fox and fellow NFL broadcaster say they have sold over 90% of inventory for the season, which has just begun. That’s about ten percentage points up on this stage of 2021.