Streaming is the future for sports  | WARC | The Feed 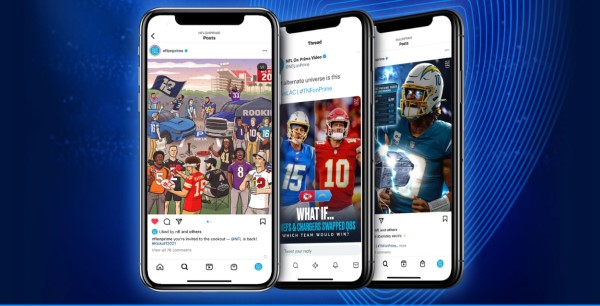 Streaming is the future for sports

Amazon’s sports play – its live streaming deal with the NFL is reported to be worth $11bn over 11 years – is paying dividends, attracting viewers and new users to its Prime product and advertisers will follow.

With fewer people subscribing to cable and the price of sports rights increasing significantly, the long-term future of top-level sports viewing is shifting away from traditional broadcasters to deep-pocketed tech companies.

ESPN, for example, has seen its subscriber base fall by around 25% over the past decade and its future as part of the Disney empire has been in some doubt until recently.

With tech companies eating their lunch, traditional broadcasters have to respond. For ESPN, Disney CEO Bob Chapek told the Financial Times, that includes aggressive marketing of ESPN+, its sports streaming network, as part of a bundle with its other streaming platforms, Disney+ and Hulu.