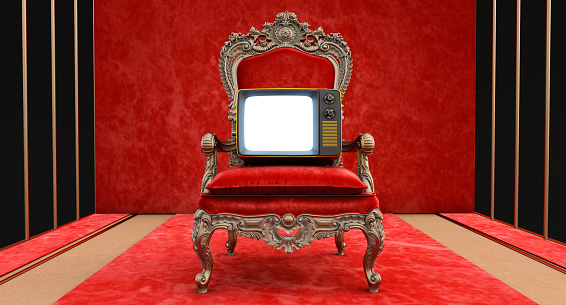 Streaming advances in Indonesia but TV is still king of reach

Over the past three years, the reach of the internet across Indonesia has increased 20% while TV’s has declined 10%, according to a study from Nielsen.

The measurement company’s Streaming Content Ratings service finds that mobile streaming now reaches more than 80% of the Indonesian TV audience and is watched for an average of nine hours per month (with heavy users hitting as much as 28 hours). But this remains considerably below the average time spent with TV, which is around 80 hours per month.

TV’s penetration and reach currently remains greater than that of streaming services but the latter are catching up fast as internet access spreads into every corner of the country. But TV executives argue that their product is a more effective advertising vehicle, offering a higher conversion rate at a cheaper price.

“Cost per mile for internet ads may look cheaper, but [TV] has a much higher conversion rate. In 2025, the market shares between traditional TV and the internet will go toe-to-toe” – Neil Tobing, vice chairman of Indonesian Private Television Station Association, speaking to The Jakarta Post.