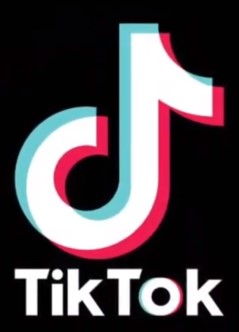 TikTok Shop, the e-commerce arm of the short-video platform, is reported to be refocusing its efforts on Southeast Asia.

Tech in Asia notes that TikTok has stepped up its activity across the region in recent months – including new platform features, incentives for merchants and partnerships with e-commerce enablers and logistics partners – as a presumed response to expansion plans in Europe and the US proceeding at a slow pace. “TikTok Shop is clearly eyeing Southeast Asia as the safest ground to disrupt traditional marketplaces and advance ByteDance’s overseas ambition,” the title said.

The move comes at a time when rival Asian e-commerce platforms have also been ramping up their overseas expansion: both Alibaba-owned Lazada and Shopee are exploring Europe and the latter has recently restructured its South American operations.

Meanwhile, in Southeast Asia, online shopping last year leapfrogged gaming in the list of top online activities for consumers: it’s now fourth, behind social media, video streaming and messaging. That’s due in part to the rise of “shoppertainment”, which TikTok sees as a $1,000bn opportunity in the region.

“Unlike other regions, where people shop only when they need an item, shopping is a true fun activity in our region” – Paul Srivorakul, co-founder and group CEO of e-commerce enabler aCommerce.