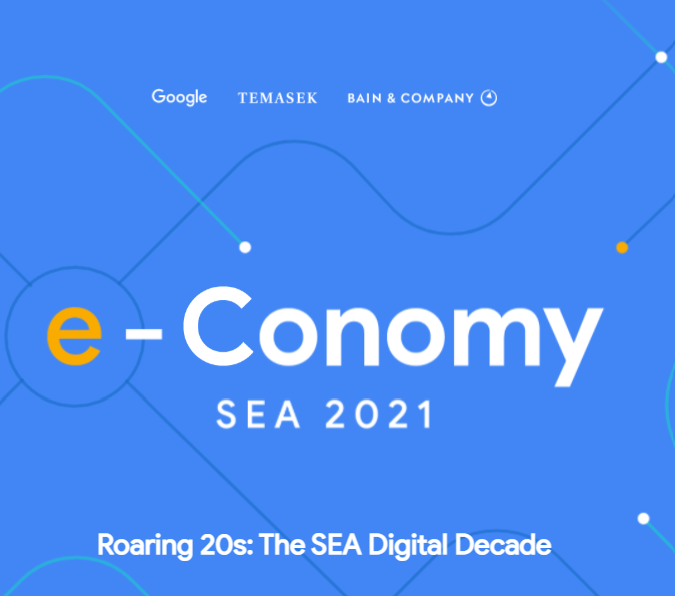 Southeast Asia (SEA) is on the path to become a $1 trillion digital economy by 2030, with the region estimated to reach $174 billion in Gross Merchandise Value (GMV) by the end of 2021, according to the e-Conomy SEA Report 2021.

Southeast Asia is entering its “digital decade” as the internet increasingly becomes an integral part of consumers’ daily lives, with the region propelled by a fast-growing base of digital consumers and merchants, acceleration in e-commerce and food delivery.

"The phenomenal growth we see in Southeast Asia reinforces our view that the region will define the future of global digital ecosystems” – Stephanie Davis, vice-president, Google Southeast Asia.