Sorrell's back, back again | WARC | The Feed 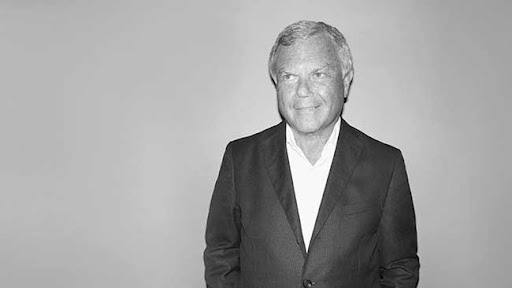 Sorrell's back, back again

WPP is a major holding company whose design was profoundly influential to the structure of advertising as we know it. Sir Martin Sorrell’s second act as Chairman of the more digitally minded S4 Capital points to the changing shape of the agency business.

The story: starting is easier than rebuilding

S4 has moved quickly and found success as a featherweight protegee to his own creation. Per the Journal, S4 Capital is now worth around a fifth of WPP but with a far lower headcount, and therefore lower wage bill.

S4 Capital is also more disciplined on branding and concentrates on folding new acquisitions into its Media.Monks brand, all operating on one profit and loss.

Now Sir Martin Sorrell tells the Wall Street Journal that if he was still at the helm that he would break the group up. “That’s the only way you can deal with that model,” he says. WPP says it’s doing just fine, thank you very much.

The problems continue. S4 Capital has set about winning acquisition battles – WPP was also in the running to buy Media.Monks – and taking big chunks of ad accounts for major brands like BMW and Mondelez that had been WPP’s bread and butter. Now, S4 Capital is working with one of its largest backers, Stanhope Capital, on a VC project, S4S Ventures, with interests in:

It has hired a former WPP executive to run it.

The story of Sorrell’s departure from WPP is a well-known drama. In 2018, a widely- reported personal misconduct allegation emerged threatening, despite the founder’s denials of any wrongdoing, to damage the business. It is in the name of the business that Sorrell resigned.

Soon after, the Journal reported that the probe had looked into the misuse of company funds as well as improper personal behaviour. Soon, he was back on the horse, making waves in Cannes with his plans for S4 Capital, and denouncing the leaking that had fuelled those reports.

Observers close to the action argue that salacious allegations were far less personally wounding than the suggestion he was not up to the job of running an agency operation fit for the digital age, an assertion that he has spent this second act refuting.