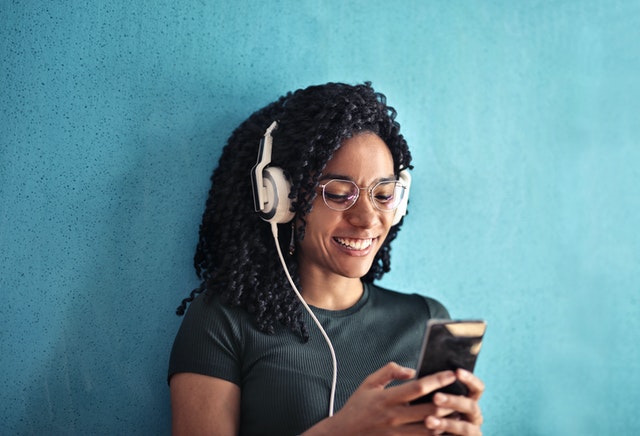 The world of sonic branding is expecting a boost in 2022, but brands that have already stepped into this world should be careful about making changes, new research suggests.

In its latest ranking of sonic logos, SoundOut, which conducts strategic sonic branding and audio marketing testing, puts Intel in the #2 position in the UK with its “classic” logo. But updated versions of Intel’s sonic logos, while entering SoundOut’s top 72, have not performed anywhere near as successfully as the Intel original.

SoundOut believes it’s time for branding experts and marketers to get to grips with the power of sound as a powerful and distinctive strategic brand asset that can capitalise on the subconscious power of music to engage with consumers rather than it being seen as a marketing afterthought.

Its research ranks the effectiveness of existing sonic logos on a combination of appeal, perceived brand value, personality match and brand recognition.

David Courtier-Dutton, founder and CEO of SoundOut believes that brands will increasingly look to get strategic about how they use their sonic assets, “leading to a growing value divide between brands that have a sonic strategy and those that do not”.