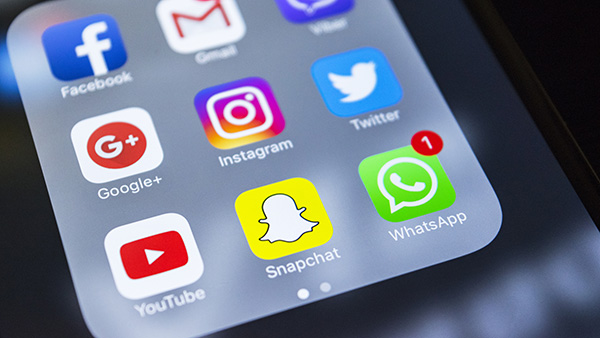 Snapchat’s safety is a draw for Aussie dads

Australia’s Gen Z is keen on Snapchat, but their millennial parents are also increasingly keen users according to new research, and one of the things that attracts fathers in particular is the platform’s approach to safety.

As the credibility of rival social platform Facebook is damaged by a series of controversies around privacy and safety, Snapchat is finding that its focus on “relevant, safe, positive experiences” for its community is striking a chord with both consumers and brands.

“I’m personally really proud to work at a company like Snap, where since inception we have designed the app to be really thoughtful about that impact that we have on our community, and I feel like we’re increasingly finding the friends and advertisers and agencies want to ensure that their budgets are aligned with companies that also share their values” – Kathryn Carter, general manager for APAC, Snap (speaking to the Australian Financial Review).