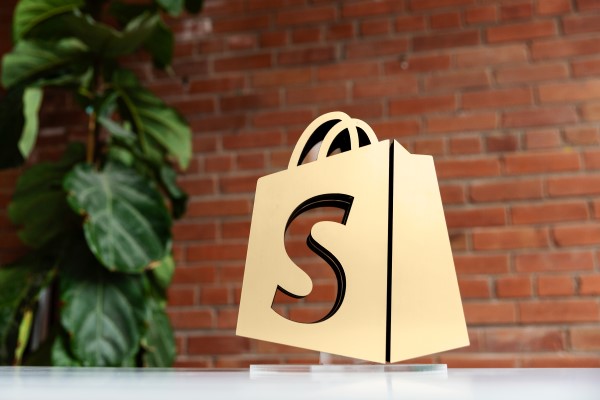 As digital advertising becomes more difficult to target and measure in light of privacy crackdowns, the commerce platform Shopify is offering a solution.

The launch of Shopify Audiences, first announced last year, shows a company alive to the demand driving retail media but has built a targeting layer that it says uses first-party data to inform ad buying on larger digital platforms at scale and help brands find “high-intent” shoppers across platforms.

Speaking to the Financial Times, Shopify president Harley Finkelstein explains the company’s focus on its “Audiences” tool – a way to match retailers’ customer data with Meta and Google ad platforms and use the two to target “lookalike” customers, with a history of similar purchases – is expected to quickly become important to the company’s financial performance.

Like many other retail-focussed tech platforms Shopify can’t compete at the scale of the tech giants, but does appear to have an opportunity to smooth retailers’ advertising purchases beyond Shopify.

How it compares to the retail media pack

This isn’t quite the retail media play of other players like Amazon and Walmart, which advertise on their own platforms.

Shopify’s focus on audiences is designed to ease the process of advertising on major, mainstream services in a way that helps to push business toward Shopify merchants by using its own first party data, if it can ease the anxiety about data sharing.

It comes at a time in which e-commerce companies have struggled to maintain pandemic-era growth in a wider context of economic turbulence. In addition, new privacy controls from Apple’s iPhone operating system have hit the online ad industry hard, and buyers are looking for other avenues to rediscover that reach.