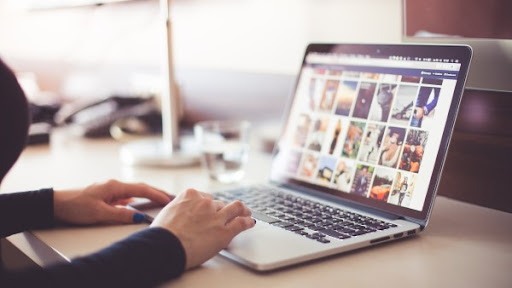 New analysis from Insider Intelligence suggests that the so-called duopoly’s share of US adspend is expected to dip below 50% for the first time in eight years, while Amazon’s retail media network shows fast growth.

Just two companies, Google and Meta, share 48.4% of all spend. It reflects an imbalance, but the shift toward retail media and new platforms such as TikTok shows a significant new landscape emerging.

First reported by Axios, the overall picture suggests that US adspend will return to growth in 2024 after the economic tumult of 2022. This year's ad revenue, meanwhile, is expected to reach 28.8% for Google, and 19.6% for Meta.

Amazon, and retail/e-commerce media in general, shows the most dramatic growth, with the retail giant approaching Meta's market-share levels, at 12.7% by 2024.

Streaming media is also set to grow, following the entry of Disney+ and Netflix into the advertising market.

At a broader level, there are deeper shifts in consumers’ search behaviour, which has a knock-on effect on Google, as Amazon and increasingly TikTok – which has also seen fast adspend growth on a global level – emerge as search destinations.