Roblox marketing and the Blocky vs Rthro debate | WARC | The Feed 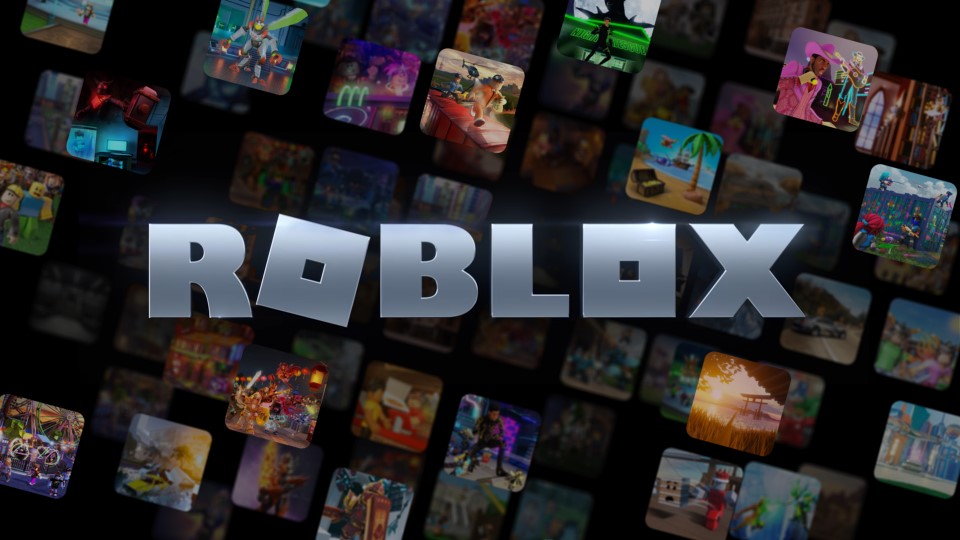 Roblox marketing and the Blocky vs Rthro debate

Roblox, the online game platform that is also something of a social media site, has faced difficult decisions over its marketing content as it tries to avoid alienating fans.

What do Blocky and Rthro mean

When it first launched back in 2006, the avatars used in Roblox games were all based on cubes, rather like those in Minecraft, hence ‘Blocky’. By 2018, users were able to create avatars that more closely resembled actual humans, which led to the adoption of the term Rthro, a shortened form of anthropomorphic.

Many fans of the original Blocky avatars didn’t respond well to the introduction of Rthros. And they’re now critical of Roblox marketing which they believe is skewed towards promoting the later arrivals.

It’s a Catch-22 for the company, vice president of product Bjorn Book-Larsson told Newsweek: whichever they choose to showcase updates will lead to accusations of bias.

“Our goal is to [provide] this technology where you pick whatever face or body type you want. We don’t have an opinion on the subject. We just want to empower you to make your own decision” – Bjorn Book-Larsson, vice president of product at Roblox.