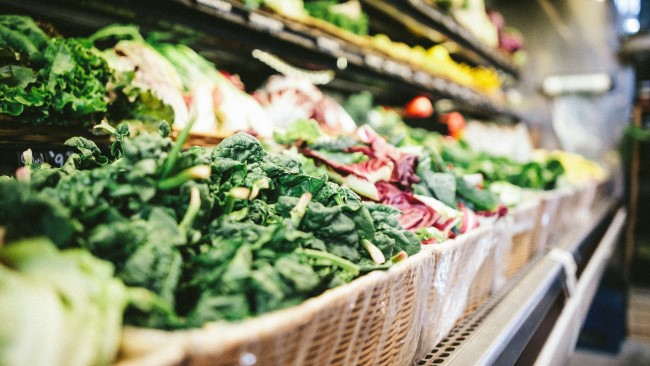 Selling retail media is far more profitable than selling actual groceries, but you need serious volume to do it: all part of the calculus behind the merger of Kroger and Albertsons, a deal announced Friday, that could create a juggernaut geared toward taking on Walmart.

The sheer size of the proposed deal, $24.6bn, is big and would create a business bringing in $209bn of revenue each year – though it’s worth noting that Walmart’s annual revenues hover around under $570bn, so there is a way to go.

But where Walmart leads others have sought to follow. It has been a significant contributor to the rising tide of retail media and has posted outsized media business growth of around 30% versus the whole company revenue growth of 8% in Q2 2022.

While merging to chase such scale, both in terms of media and just the good old business of selling food, makes sense to the businesses involved, it’s likely to be a tough regulatory and political sell – given the opportunity of the 2nd and 4th largest grocery businesses in the US to use that scale to strengthen pricing power (which in layperson speak sounds more like hiking prices).

Reasons for retail media’s rise are many and are mostly compelling: few other advertising channels can show they are closing the proverbial loop and proving return on ad investment. But this requires scale.

The two businesses claim as much in a press release, writing that the combined firm would be “able to reach an expanded national audience of approximately 85 million households nationwide, fueling growth in alternative profit businesses such as Retail Media, Kroger Personal Finance, and Customer Insights.” All of which are higher-margin businesses than simply selling food.

“These digital ad businesses are completely transforming economics, and you get disproportionate gains from scale,” explains Insider Intelligence retail analyst Andrew Lipsman in comments to the WSJ.

Size also simplifies life for marketers, who are watching the proliferation of these new media ‘opportunities’ present a flurry of platforms to work with and understand.

But in a similar way to the frequent appearances of new do-it-all social media platforms, there is little currency for comparison across platforms and a lot of trust in these new players that they are properly marking their own homework.