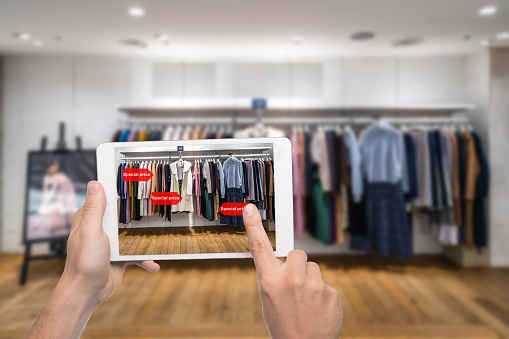 Retail media is now a key part of advertising strategy

The vast majority of advertisers and agencies are partnering with retailers to reach consumers, and most of those that aren’t already doing so plan to start in the next 12 months.

That’s according to a survey by IAB Europe of more than 800 buy-side stakeholders on their current use and experience of leveraging retail media.

The findings clearly demonstrate that retail media has rapidly shifted from being an emerging channel to part of the mainstream. Additionally, it reinforces the notion that first-party data – seen as a key opportunity within retail media – will be crucial in the post-cookie online environment.

“The pandemic-induced rise of e-commerce, paired with retailers’ first-party data in a world of signal loss, and the ability to combine ad exposure and conversion into a single platform are key market drivers.