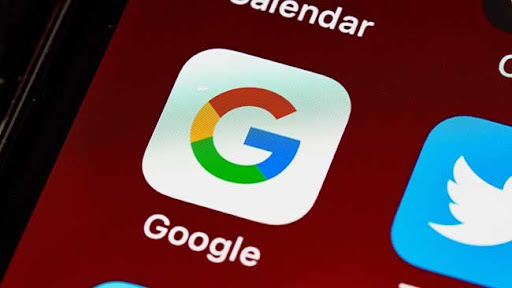 A major question mark had surrounded Google’s Privacy Sandbox, the suite of tools and techniques that are intended to succeed the third party cookie; the UK’s competition regulator had been concerned that its proposals had the potential to harm competition and advantage Google’s ad business – the approval marks an important onward step for Google’s plans.

What follows this phase of online advertising remains up for debate. Cookies may not have been perfect, but at least they were accessible. Google’s FLoCs plan was problematic on several levels, and has since been adapted to an approach that the Competition and Markets Authority (CMA) is now satisfied with.

But it also points to a new phase of regulation. One in which authorities are more active and willing to intervene in a development phase of technology rather than after the fact, and potentially after the harm has been done.

Beginning in Jan 2021, the CMA’s investigation looked into whether Google’s plans would damage both consumers (by making ad costs that pass onto consumers higher) and publishers whose visibility over audience and an ability to measure ads could be damaged. Google also announced the changes in a blog post.

Now, the CMA has secured legally binding commitments from the search firm.