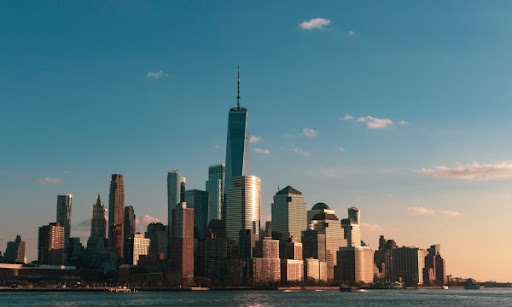 Major investment and asset funds are under pressure because of their climate-focused positions, pressure that could have implications for companies’ climate strategies globally and adds to the debate about greenwashing.

Ultimately, investors matter. Major companies don’t act in the interests of their customers and employees but rather to the extent that those factors will yield value to investors. Pressure on big institutional investors is likely to spark some skittishness, which in turn could affect company strategies and messaging around climate.

The most vocal criticism accuses some of these funds of abandoning their fiduciary responsibilities and favouring activism. However, critics from the other side argue that such initiatives don’t go far enough and can even qualify as a case of greenwashing.

Environmental, Social, and Governance (ESG) principles have become part of the financial mainstream over the last few years. They are a set of standards that consider a broader set of company behaviours than the bottom line.

On the more abstract end, they are understood to be values-investing, attaching an additional layer of morality to finance. Some argue that ESG factors help reduce risks from investments in areas such as fossil fuels, weapons, or addictive substances that could cause reputational damage for firms, and therefore for the fund and its investors.

Most of the pressure comes from the US. Republican states such as Texas, with its major fossil fuel industry, and Florida are piling pressure on investment funds. It comes at a time when senior figures begin manoeuvring ahead of the 2024 presidential election – and a primary process in which the “war on woke” is likely to play a major part.

What it all means for marketing

Climate becomes more complicated. While it is unequivocal that human influence has warmed the atmosphere, ocean and land, it puts companies in certain regions – not least in the US – in a tricky position as they try to prove they are delivering for shareholders. The best outcome, however, is that ESG funds would no longer be needed, because eventually the only viable companies will be sustainable companies.

While the US does have more climate deniers than the global average, according to IPSOS, it’s vital to remember that the majority of the US and global population is concerned, and that levels of concern across the world are climbing fast. The mandate for sustainability is undeniable.

But action has to be evidenced, because trust remains low. Reputational risk is huge for companies dragging their feet on action while talking about the environment, as several major brands have found.