Podcasts command serious influence, but still have headroom to grow | WARC | The Feed 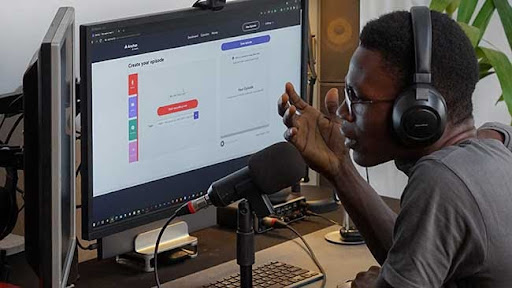 Podcasts command serious influence, but still have headroom to grow

Podcasts are now a significant source of news for around a quarter of Americans, with consumption expected to near parity by next year.

Podcasts are growing, and while hugely popular shows like Joe Rogan can make international headlines with their controversies, they are not quite as popular among the general public than they are among the media crowd. But this is changing.

Podcast listeners getting news still tend to be younger, better educated, and better paid than the average US consumer. The medium is similarly popular among Democrats and Republicans.

Per GWI data, podcasts are expected to continue growing steadily, with 1:03 hours of daily listening to meet broadcast radio’s decline at 1:06 hours by late 2023.

The pandemic had a strange effect on audio, limiting the need for car commuting that is critical to the medium’s popularity. Around the world, the normalisation of hybrid working is, however, expected to drive some of that listenership toward audio formats like podcasting that people can access at their own convenience.