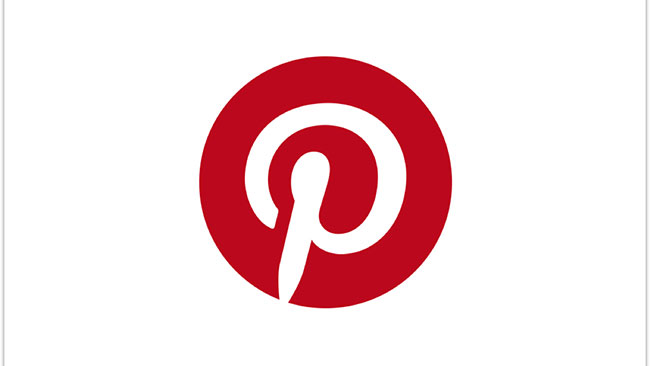 Payments firm PayPal has made an offer of $45 billion for the inspiration-focused social media and shopping site Pinterest – one of the largest consumer tech deals ever, should it go through – with its eyes on a combination of social media, financial services, and commerce.

Two reasons: It’s literally a big deal. The closest in consumer tech was Salesforce’s acquisition of Slack for $27.7 billion in 2020.

The second, and more important, is what the potential acquisition, first reported by Bloomberg, says about the capabilities that PayPal is looking for. Following acquisitions of the deal-finding service Honey in 2019, and Japanese buy-now-pay-later platform Paidy last month, the company has amassed an arsenal of financial services.

But Pinterest is of a different magnitude, planting a flag in a new category and among a serious user base of 459 million MAUs, an influential marketing touchpoint, and a blossoming commerce business.

Western tech firms have long coveted the suites of services offered by ‘super apps’ like Tencent’s WeChat in China. Back in July, PayPal CEO Dan Schulman sketched the plan to the FT as combining messaging, savings, payments and money transfer, shopping and even crypto.

The tough part, however, is not in giving people services but in getting people to engage with and use the app regularly – PayPal will be hoping a sticky service like Pinterest will provide just that. This would be no simple audience purchase; moving people across from users of a mood board, even if they buy from it, and into a financial platform is a major task.