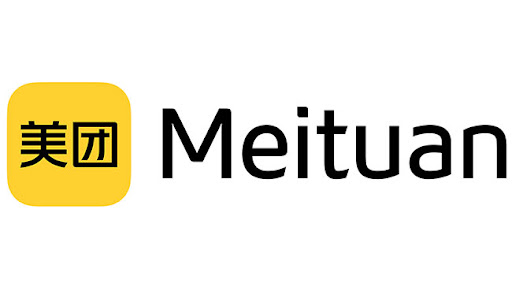 Meituan, the China-based shopping platform service, reported a 28% revenue increase in its latest earnings, as demand for delivery services defy a dampened economy and deliver the company’s first profit in seven quarters.

Delivery is generally an expensive service to provide, with costs scaling alongside delivery volumes. As a result, the companies that provide delivery services have a different route to profitability, with significant tactical marketing implications.

Circumstance often plays a role in a company's fortunes too – and that's no less true of Meituan.

With around 70% of the market share in food delivery, Meituan has successfully managed to turn that dominance into additional growth.

Despite steady user growth of 2.9% year on year, the number of active merchants has grown 11.3% – an indication that sellers needed somewhere to continue doing business.

But users were also buying more. Average annual orders were up from 34.4 in the same quarter of 2021 to 39.5, a year-on-year increase of 14%. It’s here that ongoing lockdowns have really helped the business.

Around the world, app-based brands (for want of the increasingly meaningless term ‘tech’) are shifting away from a focus on growth to the protection of margins. While this is an imperative from the markets, it means that publicly listed tech brands are operating on a similar plane to everybody else.

Meituan is no exception. It slashed spending across its divisions this quarter, including a 5.9% decrease in selling and marketing expenses – mostly down to advertising cuts. However, brands must remember that future demand is not a cost but an investment.