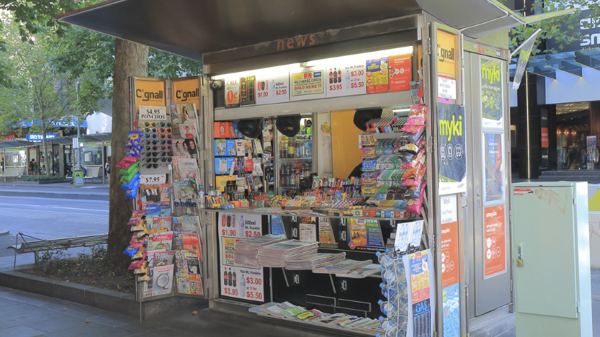 Social media giant Facebook has added its voice in opposition to the proposed News Media bargaining Code (NMBC), saying it would have to prioritise other markets and stop hosting news in Australia; Google, meanwhile, has said it would need to pull out of the Australian search market.

Termed blackmail by one senator, the escalation of now both companies’ opposition to a law that would vastly strengthen the position of news media companies against platforms, is a significant new step.

The talk from the platforms comes during a week that Google agreed to pay French publishers for news, and struck a global deal with Reuters. While Facebook agreed a deal in December with a handful of UK newspapers.

A compelling read comes from the New York Times, which suggests that the companies' concern is less about payment, and more about having to pay publishers on terms other than their own.

Critics such as Sir Tim Berners-Lee argue  that as it stands the law could set a dangerous precedent over payments for linking, links being the basis of an open internet.

It’s an important argument, given that Google and Facebook (with its coming News product) don’t simply link and provide traffic to news publishers; they slightly repackage or reframe the news in order to add a richer experience. It’s this experience that they advertise against.